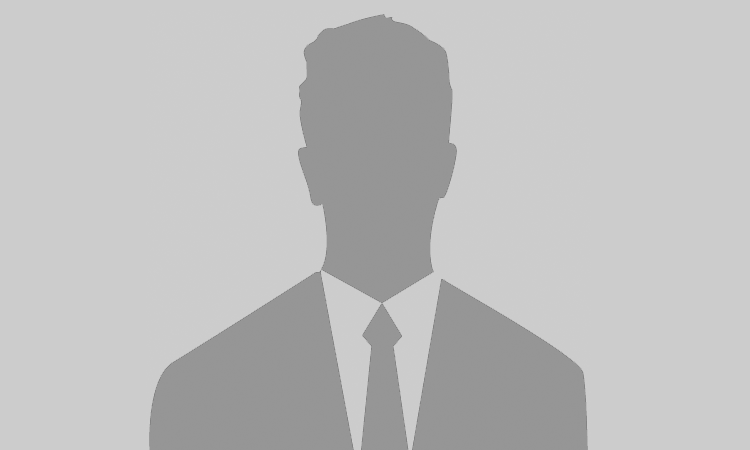 Richard Whitehead was born and raised in Huyton. He graduated from the University of Liverpool and qualified as a solicitor in 1988. Richard founded KWP Solicitors in 2008 and since then the firm has only expanded. Richard is a senior partner and has dedicated himself over the decades to fulfil all KWP client’s legal needs to ensure that they are represented in the best way possible.

George White qualified as a solicitor in 2001 after completing his Legal Practice Course at Liverpool John Moores University. Since then George has become a familiar face for clients in Liverpool Magistrates Court and the surrounding criminal courts. George is a senior partner at KWP and takes pride in representing the people of Liverpool to get the best possible result. George is a duty solicitor and has higher court rights. George also takes pride in helping the people within the community with was given the National Pro Bono Award in 2005. George is also the Social Mobility Ambassador for the Law Society.

Peter initially came to KWP whilst studying for his LLB at Liverpool John Moore’s University. Upon gaining valuable experience in the Magistrates Court Peter became one of our clerks, dealing with all matters that arose in the Magistrates Court and also assisting our Crown Court department. Whilst still studying Peter trained and qualified as an accredited police station representative. Upon successful completion of his LLB Peter commenced a training contract with KWP, whilst at the same time completing his LPC again at Liverpool John Moore’s University. Peter qualified as a solicitor in January 2016 and is now the head of our Magistrates Department. Peter deals with all matters in the Magistrates Court and is also a High Court Advocate, giving his rights of audience to deal with the more serious matters in the Crown Court. Peter as adept at dealing with sensitive cases and clients in difficult positions. He has experience with Youth defendants and has defended clients on all types of charges. 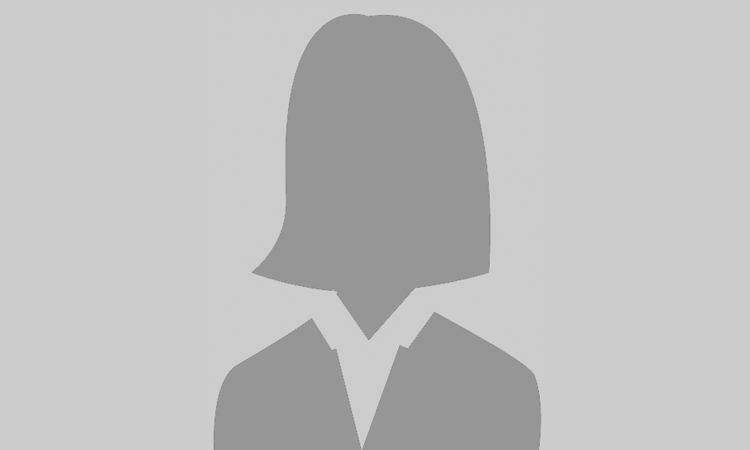 Joanne is head of our police station department and has been a Police Station Accredited Representative since 2009.   Joanne has many years of experience in various areas of law including all criminal matters, road traffic offences and financial litigation including Department for working pensions. Joanne’s role is to provide our clients with guidance on their respective cases and to advise and manage the advancement of their defence at the Police Station. Before coming to KWP Joanne worked at Gregory Abrams Davidson where her law career began.

Stephen Langton is a criminal defence solicitor with over 20 years’ experience in all aspects of criminal law. He has vast experience of dealing with all types of criminal matters, from high profile and complex Crown Court cases to police station attendance, prison visits and Magistrates advocacy

Georgia is a trainee solicitor working in our magistrate’s and crown court department. Georgia joined KWP Solicitors in August 2015 as a paralegal in the criminal department, where she assisted on a wide variety of cases in both our Magistrates and Crown Court department. Georgia completed her law degree in 2017 and is currently studying on the Legal Practice Course at Liverpool John Moore’s University. Georgia takes full responsibility of making sure all magistrates file are fully prepared for court hearings. Georgia deals with all types of criminal matters from petty thefts to wide scale conspiracies and complex murder cases. Georgia has recently passed the first part of the Police Station Representatives Accreditation Scheme and once the course has been fully completed she will be able provide free advice and assistance to clients in the police station.

Sean has been working within our Crown Court department for 6 years, providing outside counsel and our own in house Higher Court Advocates with all the information they require to represent our clients to the best of their ability along with working closely with clients to guide them through the legal process providing them with a peace of mind that their case will be dealt with in the best way possible. Sean specialises in all aspects of defence case preparation for all crown court matters. With Sean’s experience he is accustomed to working on high profile complex cases including murders and conspiracy cases. Sean also has experience dealing with Proceeds of Crime cases and appeals.

Jessica has been working at KWP Solicitors since she was 16 years old and is still with us 7 years later. Jessica started her career as a paralegal within our civil department, assisting in the day to day casework of all civil files. In 2013 Jessica moved across to our criminal department and currently assists with the running of all files within our Magistrates and Crown Court departments. Jessica has worked on a number of high scale cases including multi-hander conspiracy’s and gang murders in the city. Jessica is currently on her final year of her law degree at Liverpool John Moore’s University and will continue onto the Legal Practice Course once finishing her degree along with completing a training contract to become a qualified solicitor. Jessica has recently passed the first part of the Police Station Representatives Accreditation Scheme and once the course has been fully completed she will be able provide free advice and assistance to clients in the police station. Jessica is also head of our billing department and takes full responsibility of billing all our criminal work.

Kayleigh has been working at KWP solicitors since January 2017 and works within our Magistrates and Crown Court Departments. Kayleigh takes pride in helping all our clients in the best way possible and deals with anything from minor offences of begging to high scales offences such as murder and rape. Kayleigh is currently on her final year of her law degree at the University of Liverpool and will continue onto the Legal Practice Course once finishing her degree along with completing a training contract to become a qualified solicitor. Kayleigh has recently passed the first part of the Police Station Representatives Accreditation Scheme and once the course has been fully completed she will be able provide free advice and assistance to clients in the police station. Kayleigh takes full responsibility of preparing all magistrates and crown court files for court, as well as liaising with outside counsel to ensure that our clients are represented in the best way possible.